Artistic Education, apart from being an instrument to communicate emotions and feelings, is a dimension through which essential values are transmitted to facilitate our students´ development; most of which are reflected in St Mary´s graduates. Namely, creativity, sensitivity, open mindness, capacity for team work, critical analysis, commitment and reflection.

Each student finds the chance for self- definition and expression using diverse ways and artistic languages so they might not only express themselves verbally but also through gestures, voice, movement and use of space.

They are tutored in the development of their creative capacity not only focusing on individual and group expression, but in production itself. In this way, students are encouraged to appreciate different traditions and cultures throughout the world, acquiring creative understanding, solving problems and having a sense of identity. 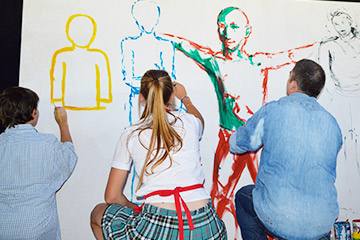 We promote our students to appreciate different traditions and cultures throughout the world having a creative mind, solving problems with a strong sense of identity.

We aim at projecting the production of images considering the bonding between what is perceived and interpreted through various supportive materials and techniques, responding to what they want to communicate.

Various contents, modes, styles and materials are analyzed by students, becoming aware of discursive effects and possibilities of production.

The Art workshop organizes presentations and productions to be seen, not choosing the best, but showing the knowledge they have acquired which becomes visible to others.

Through the I B Department our students learn to investigate, decide, relate and analyse different works of Art together as well as cultures.

In the workshop they investigate, using different material so as to dominate the appropriate techniques to express themselves at their best. In their ¨Investigation Folder¨ they keep a full account of their work, History of Art and Design showing appreciation of both. They also go ahead, in a contextual character, investigating in a visual and critical manner. Visiting museums, as well as local designers and talking with artists are part of their learning.

In this way we promote our students to appreciate different traditions and cultures throughout the world having a creative mind, solving problems with a strong sense of identity. 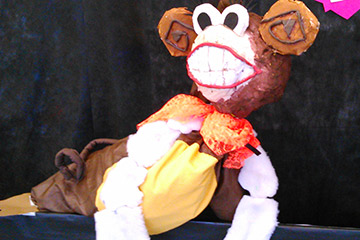 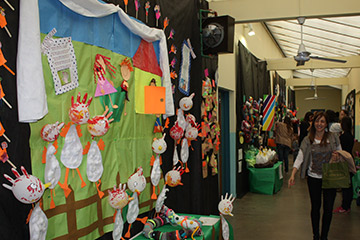 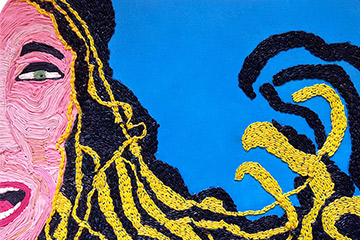 We aim at students to express themselves through body language as well as movement, gesture, voice and fiction and the proper use of space.

Through Drama we aim at improving our pupils´ fluency in the English language in a dynamic way. not only to be able to speak correctly but through other means such as gestures, voice, movement and use of space.

Students are encouraged to take part in short simple plays through games, exploring visual aids. Not only to create group activities but to show awareness of others´ thoughts being able to solve any problematic situations.

As they grow up they incorporate the different tools through games and exercises so as to represent fiction and their first steps on the stage.

At the end of the school year they present their sketches demonstrating their achievements. Through the necessary tasks they prepare an Open Class or Concert not only rehearsing texts plus dancing and singing but learning their texts and songs. They become aware that their artistic doings demand group work and compromise.

Drama Club´s dream was and is that all pupils should experiment through imaginary musicals, drama and action.

Students are able to express themselves in fluent English facing the audience with determination and self assurance.

Every year different plays that are connected to student´s interests are chosen to be put on stage.

We have put on more than eighteen plays on stage, together with hundreds of students´ who have had the chance to demonstrate their talents guided by their great Drama teachers. It is a multidisciplinary event where students not only engage in the staging, but also in getting families and friends together to enjoy their final objective: The School Play.

On our 25 th Anniversary many ex-pupils got together to put Miss Saigon on stage. It was such a success that they came back year after year so as to continue participating. They get together weekly, guided by their experimented teachers and coaches until the play is put on stage. 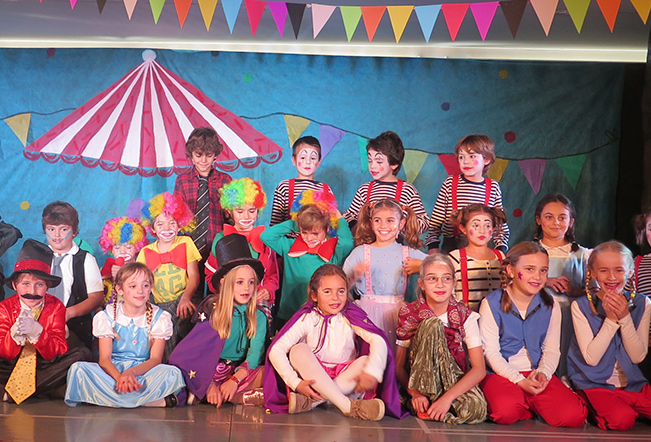 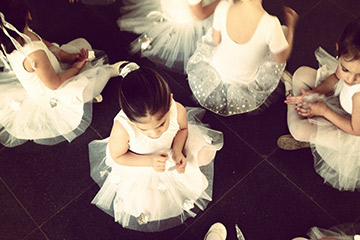 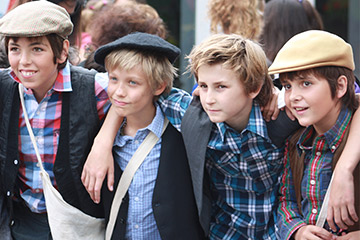 We have put on more than eighteen plays on stage, together with hundreds of students´ who have had the chance to demonstrate their talents guided by their great Drama teachers. 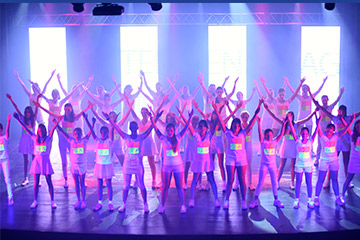 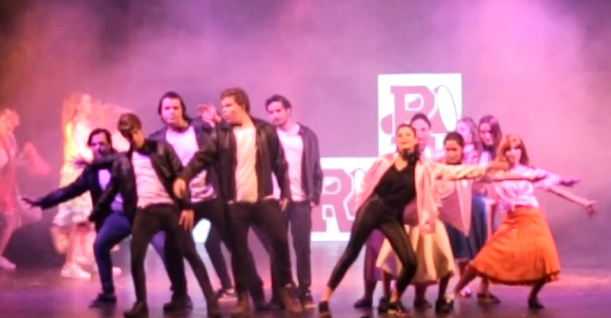